Just the thought of it makes me barf 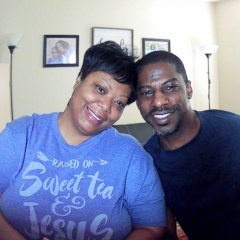 I recommend Premier Protein Protein drinks Mango flavored. It is not a shake. YOu may prefer it. It is more like a juice drink.

36 minutes ago, The Greater Fool said:

If the program is Protein shakes, then this is what was agreed to pre-op. At least, I agreed to my post-op program before surgery. Does anyone NOT know what their plan is post-op?

Things are not always that cut and dry. For my lap band surgery 9 years ago, yes, I knew the post-op road map before surgery and what my diet plan would be.

For the revision surgery I had in July, I THOUGHT I knew what my post-op road map was because I had a 2 hour long pre-surgery class where I received what my program refers to as the "Bible" - a 61 page handbook that details general instructions pre-surgery, what to expect the day of surgery, what recovery will entail, and, of course, the diet plan road map for their Phases 1 through 6.

I went through that handbook cover to cover multiple times leading up to surgery.

The morning after surgery, my doctor came to check on me and to get my discharge going. It was then that he told me to ignore what the handbook says and to not follow it. That he would be giving me instructions directly that he felt would be more successful. Did I mention that he WROTE the handbook? Because he did.

So, there I went from knowing exactly what my post-op program was to being completely clueless about it because it would be parsed out to me every 1-2 weeks by my doctor instead.

Based on the handbook, I should be in the tail end of Phase 5 which would be me eating soft foods.

Realistically, I am still in some hybrid phase (4.5?) where the 3 meals I get a week are mostly blended/pureed with the occasional attempt to at soft food to see how I tolerate it.

In two weeks time, I should, according to that handbook, be in Phase 6, which is the return to "normal" foods and being able to eat one meal a day, with protein supplements making up the rest of my intake.

Except that doesn't seem likely to be what will happen because my doctor threw his own handbook out the window. 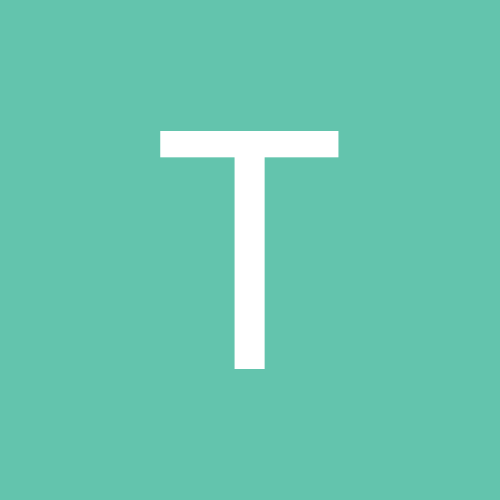 As I keep repeating, it is critical to stay on plan. That your plan changed from your Doc's "bible" is exactly the point. The Doc knows what he did better than us strangers on the interwebs. You did the plan your doc gave you.

If we encounter issues on Doc's plan then we need to work with Doc to adjust as may be appropriate. This then becomes the plan with which we need to remain in compliance.

Making our own changes is a recipe for problems now and for the future. Changing our plans ourselves, or because people on the internet have a different way that worked for them, is ruinous. It's a trap.

My Doc's plan didn't take a bible to convey. It was 9 simple rules (principles). Yet...

When I began binge running I could not maintain both the plan and the binge running. I worked with my Doc on adjusting my plan. I then had a plan that would have been off-plan for his other patients. As I progressed my plan changed still more: I was his only patient allowed to supplement with Protein drinks. My plan no longer resembled my Doc's standard plan. I still focused on staying on plan.

But, the changes you and your doc made, or me and my doc made, don't change the fact that everyone should work their plan with their doc. And stay in compliance with it. 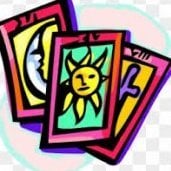 Hi All. I'm new to the group as of today! I am a week postt op and I can't get down Protein shakes! They make me gag to even smell them. I literally gag. I have tried several flavors and varieties in different forms...even making my own. Nothing works.

For my pre-op doctor's visit , my doctor is going to flip his lid of I tell him I can't do the Protein shakes....HELP!!!!!!
Sent from my Pixel 2 XL using BariatricPal mobile app

I had this problem. So apparently the Protein Shakes in my program were full Meal Replacements with things like potassium Vitamins (bariatric advantage). My intolerance to the shakes is high but my hands & feet began to tingle (potassium deficiency) and i was like “wtf am i doing drink the shake” we arent children! So now every morning i get up i fill that Blender Bottle and i plug my nose as it goes down. I have done this for two days in a row now. The newness of it all can really throw you off track but remember you know what to do thats what all those appointments were for they were drilling it in. I also want to add my shake flavor is orange and its much smoother going down with some diet cranberry pineapple juice mixed in. I also ordered a bag of chocolate flavor which i intend to put PB2 in (peanut butter chocolate). Plug thy nose and get it downn sometimes thats how its gotta be. I do have unflavored Protein Powder as well that i bought on the side of my program shakes that i use in Jello. I also take Bariatric Advantage once a day ultra solo w Iron as instructed. It might be good to watch the news or something while you are choking it down. This close out from surgery you know what you are supposed to b doing and my advice is to just do it!

This topic is now closed to further replies.
Sign in to follow this
Followers 26
Go To Topic Listing POST-Operation Weight Loss Surgery Q&A