My VSG Journey with Dr. Illan 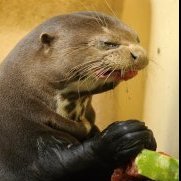