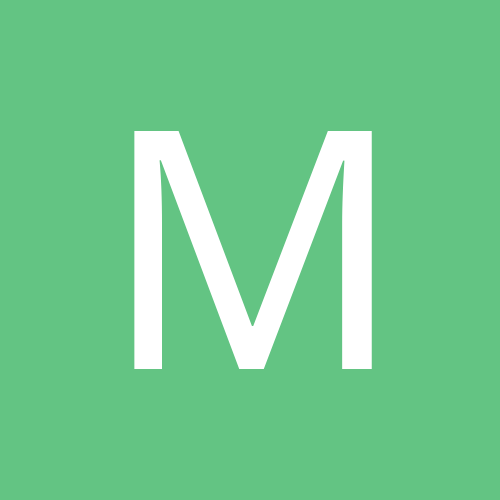 By MasR, May 13 in PRE-Operation Weight Loss Surgery Q&A