Should I or shouldn’t I get Lap-Band 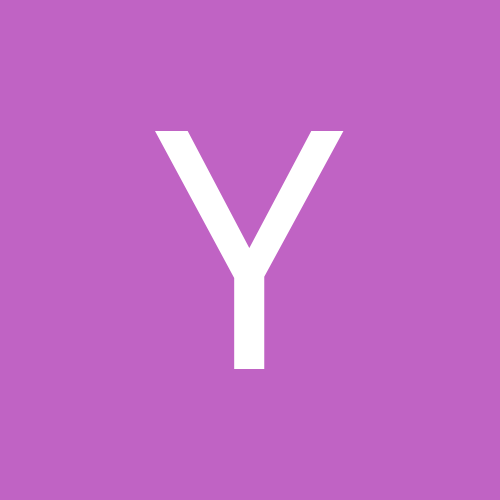