Drinking too fast and coffee. 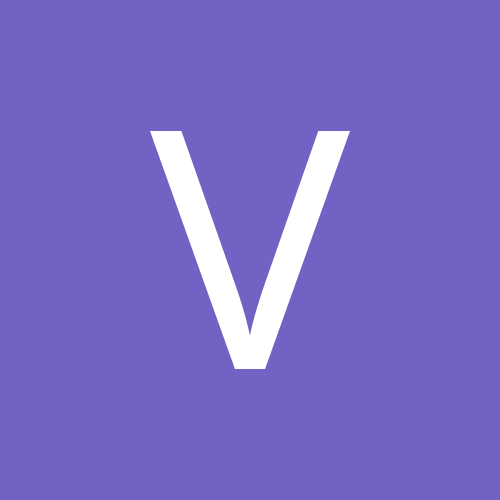