Is it worth it? 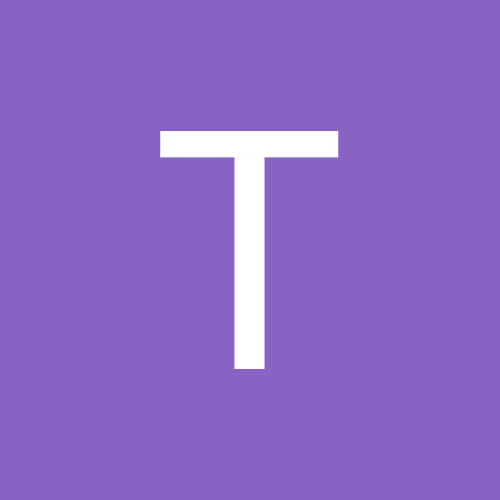