What foods have you broken up with? 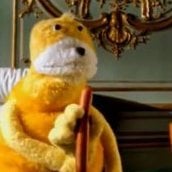