Help. What have you done to break stalls early in and slow losing 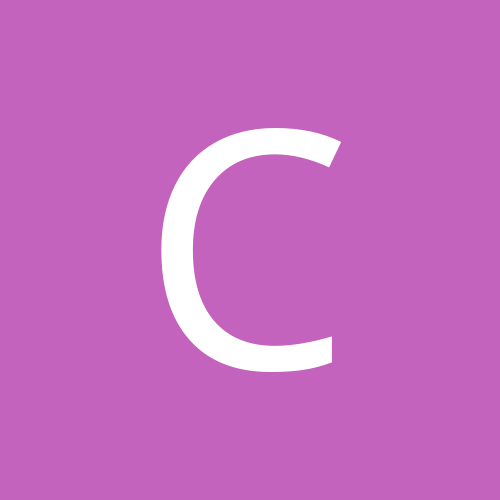 By ctsaunde2, September 19, 2021 in Tell Your Weight Loss Surgery Story