Surgery Scheduled and Telling No One 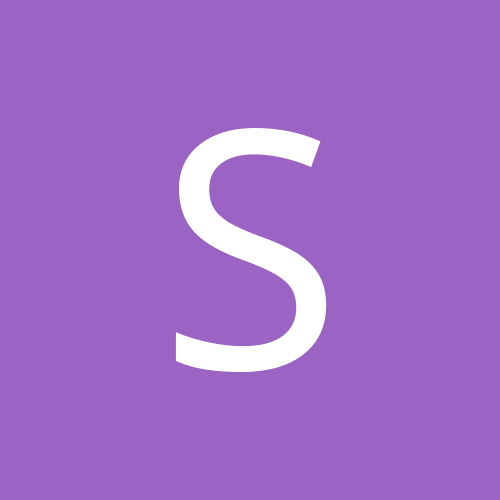