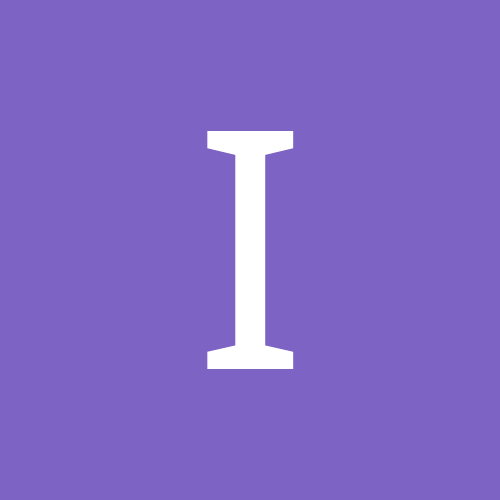 By ImSweetJane, September 13 in Rants & Raves