Is duodenal switch too drastic? 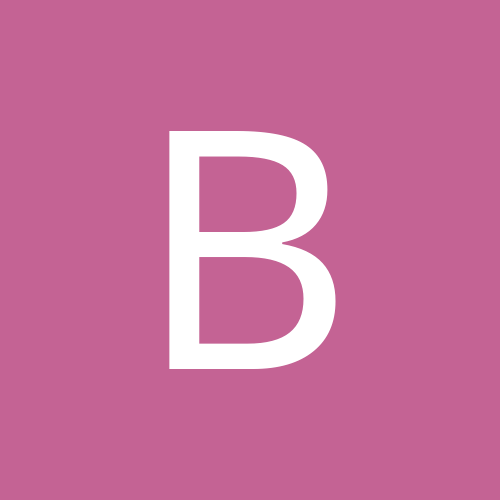