Did you keep surgery a secret? What did you tell people? 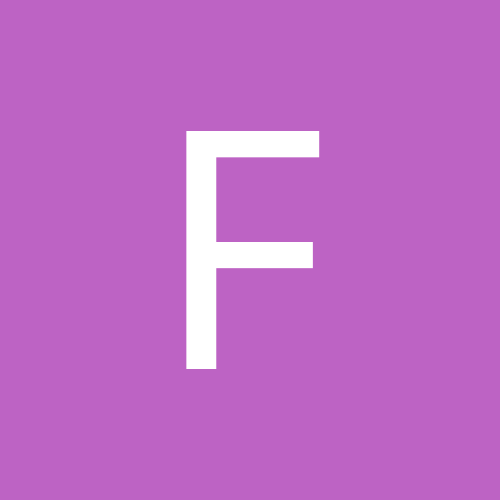