When (if ever) did you stop thinking of yourself as fat? 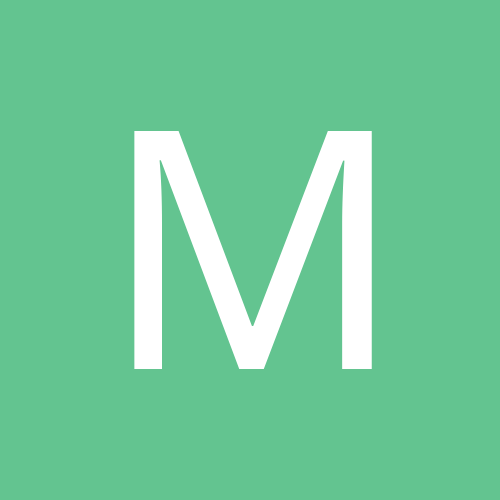