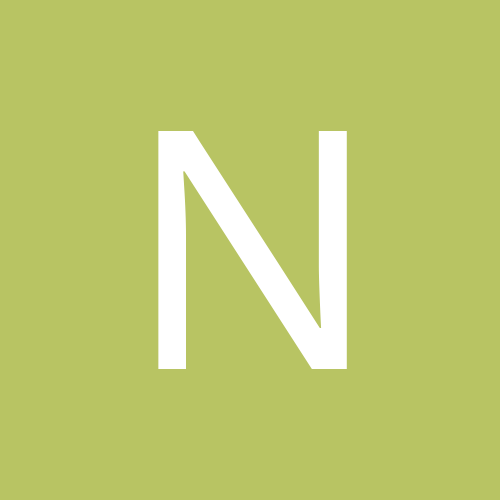 By notmyname, August 31, 2019 in Vegetarian or Vegan Eating