8 days Post Op - Unable to Drink Water and my experience so far. 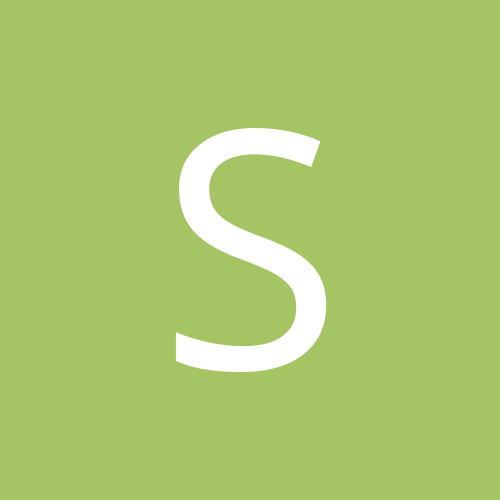