What The Hell Man 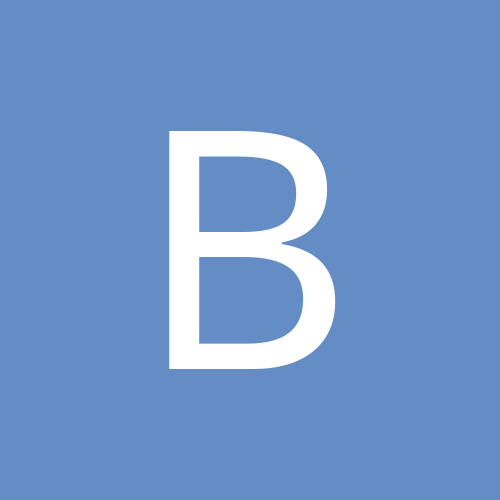