One month with Reshape Balloon 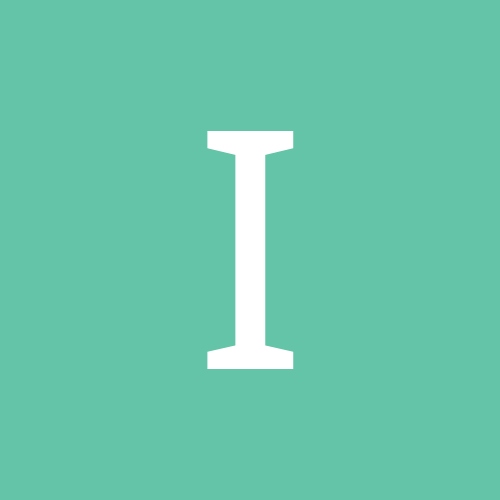