Excited /nervous about to have it done 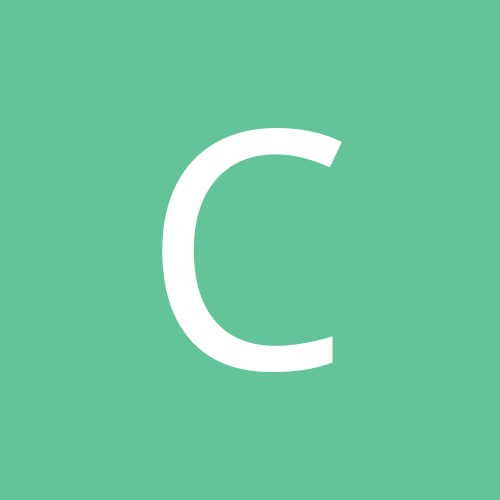