Anyone starting to think this isn't the "right" answer/tool? 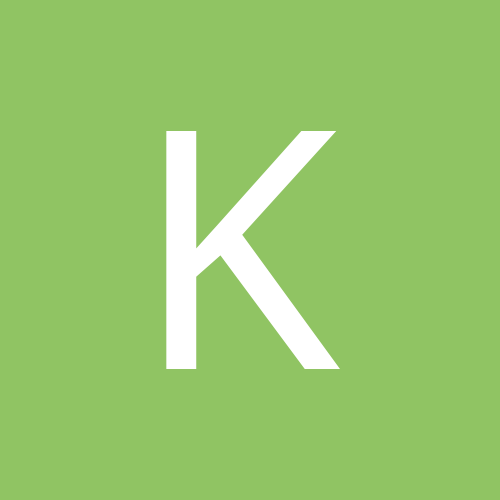