I regret getting a lap band every day... is anyone else out there? 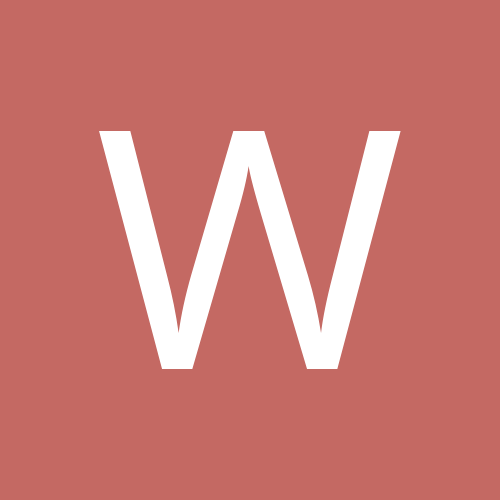 By wishihadnt, April 13, 2016 in Tell Your Weight Loss Surgery Story