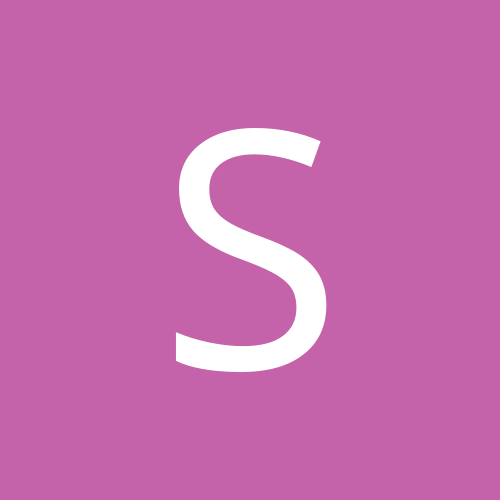 By swimbikerun, May 4, 2014 in Other special needs