Poll: would you do it over again? 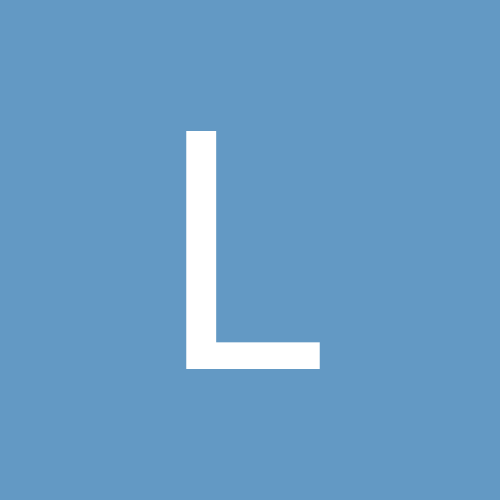 How do you feel overall about being banded: