How did you get fat? 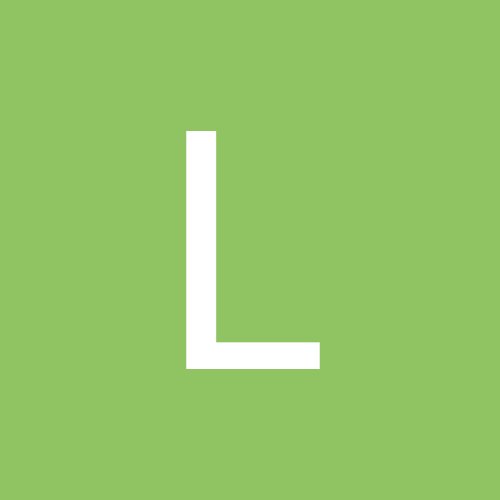 By LapNYC, May 6, 2010 in POST-Operation Weight Loss Surgery Q&A