Doing it all wrong. 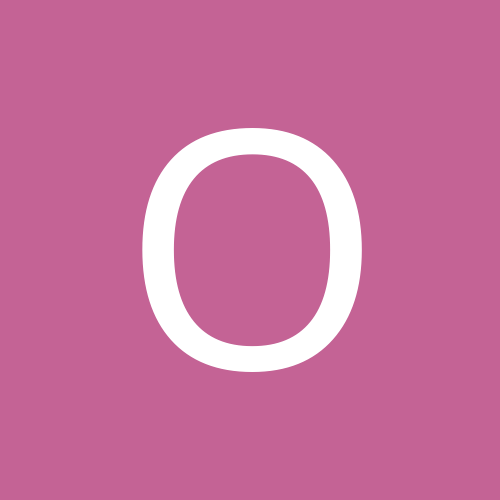