Am I really gonna lose weight? 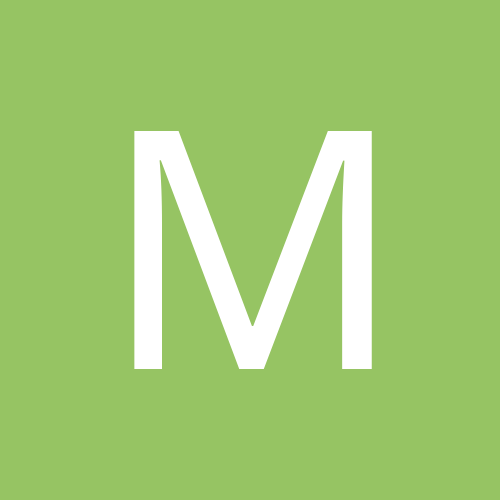