Almost 3 weeks out. Am I doing something wrong? 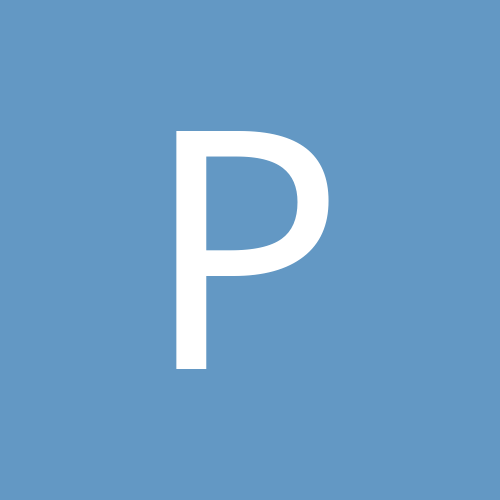