Is Dumping syndrome a concern forever? 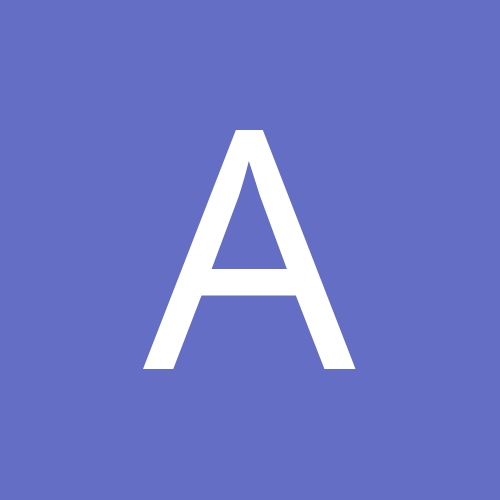