Ideas of meals on the 4th week post op, also how many meals a day? 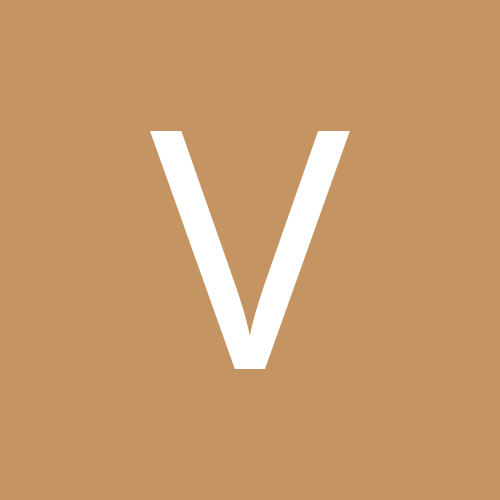 By vcolorado, September 5, 2021 in Post-op Diets and Questions