Half way through revision and blammo! (I'm stressed) 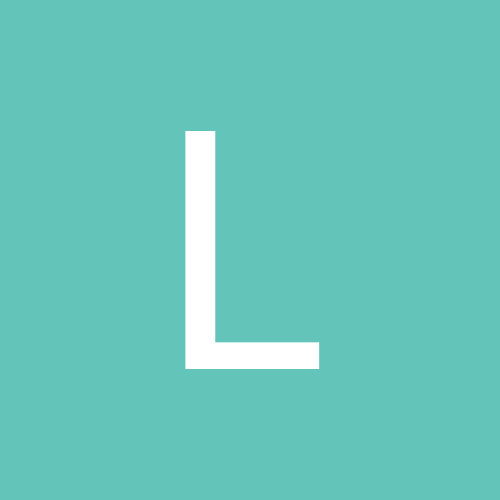