What if it just...doesn’t work? 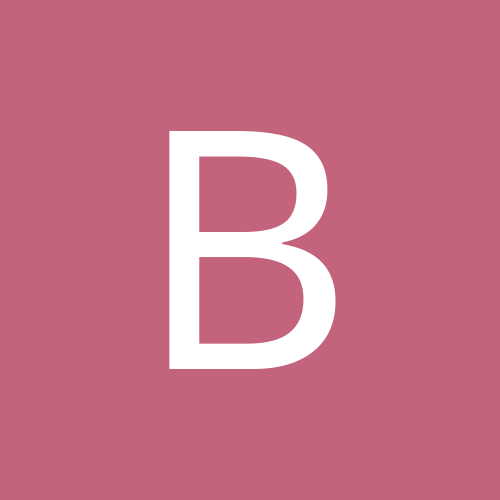