Sleeve to RNY at 6 months post-sleeve? 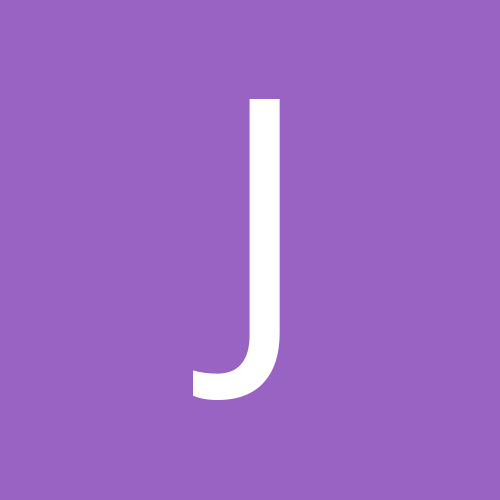