Advice Needed - Issues with Mother who also had the surgery 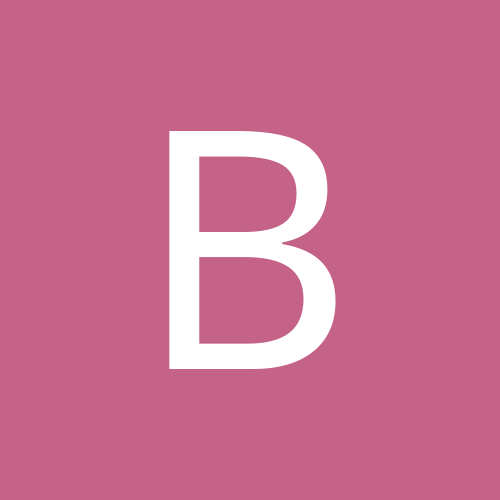