Getting Ready and stocked 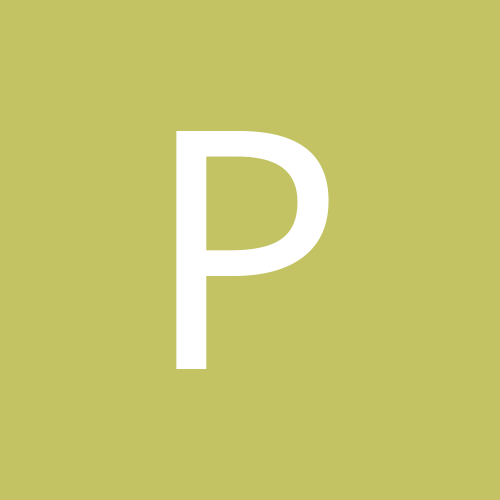 By perfektlynrml, July 14, 2020 in Pre-op Diets and Questions