How do you eat going out? 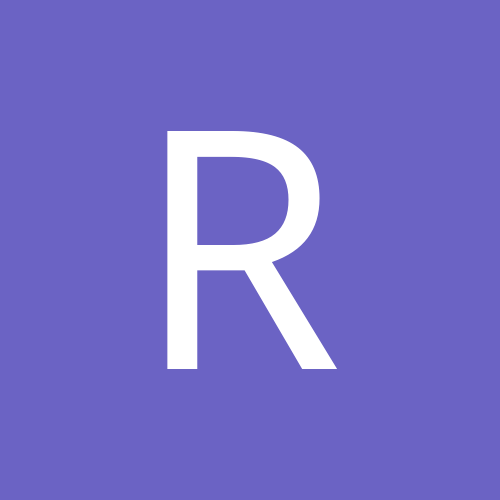