Looking for guys who have had a LapBand 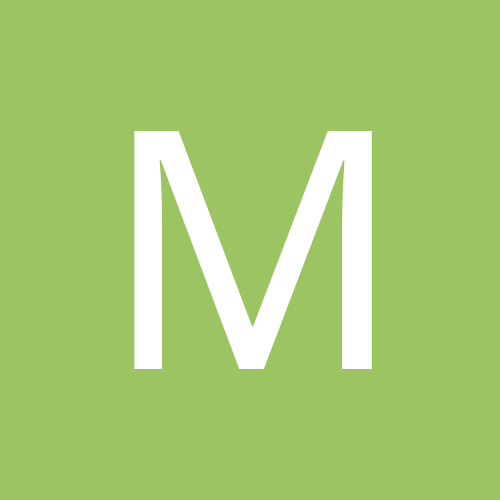