Anyone decide WLS was for them very quickly? 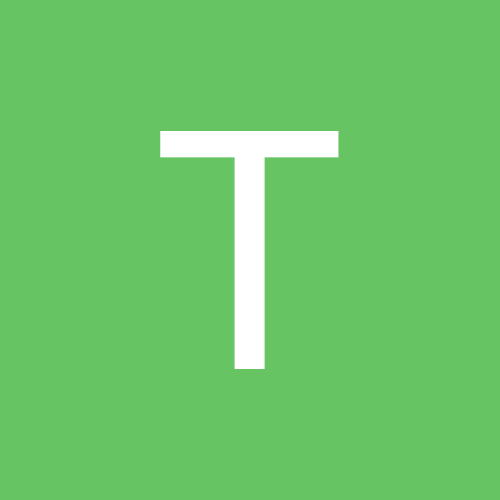