Lap Band Slipped... Not sure what to do next 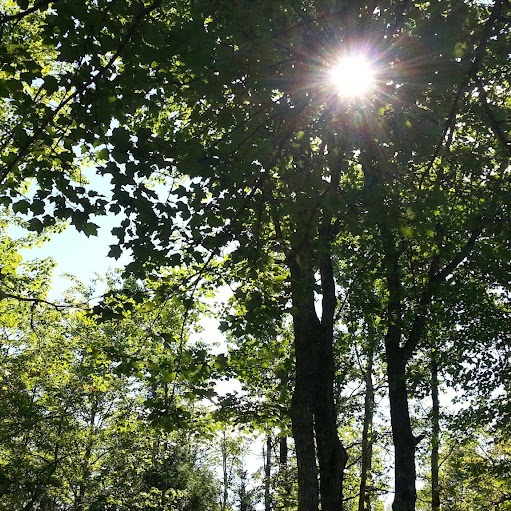