Denied after being approved and devastated 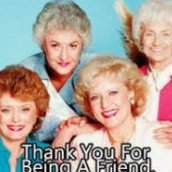