Fear of being thin 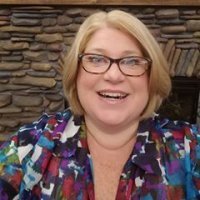