Gastric or Sleeve which is better? 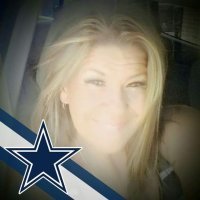