Has anyone kept their surgery a secret? 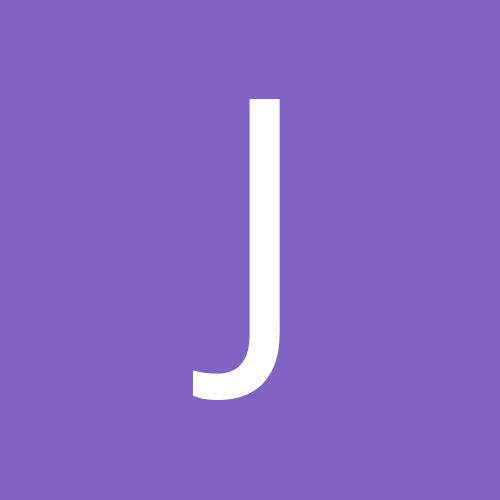