Approved... But having provider doubts. 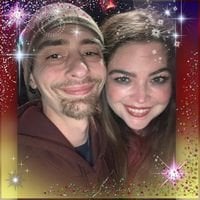 By Beelzebubbles, March 10, 2018 in Insurance & Financing