Considering a lap band - scared after reading this forum! 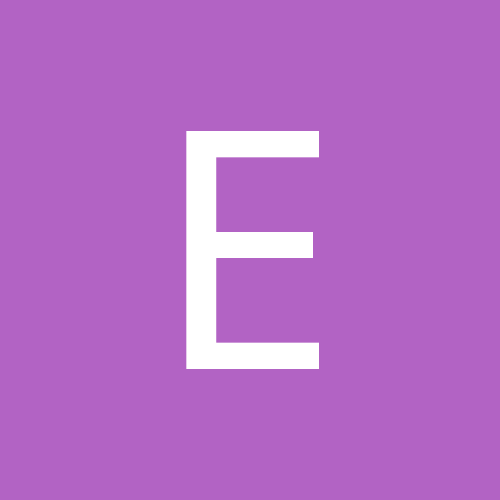