New Fill after Pregnancy, Back on the Wagon 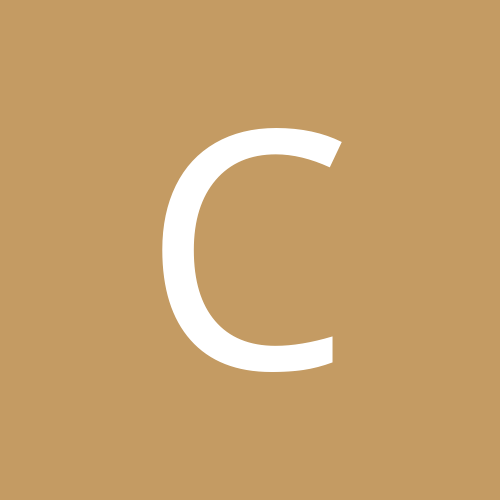