Almost 6 weeks and only 20lbs. 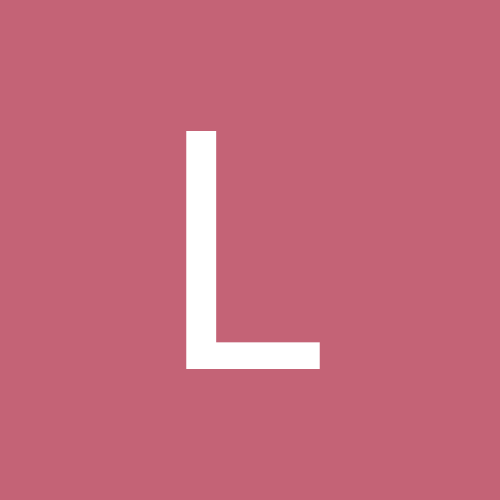