Anyone use Dr. Fitzer at Virginia Bariatric? 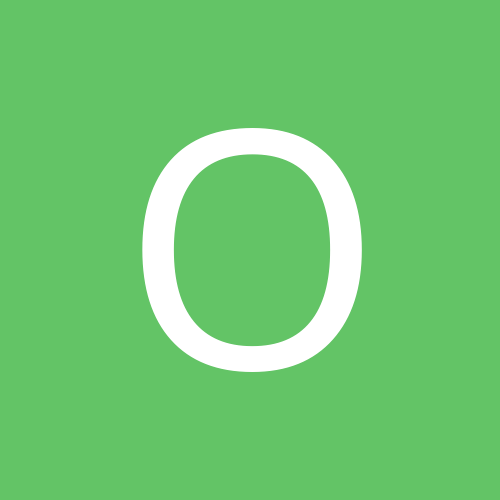