Saw my doc; she recommended a surgeon - but found this Tweet by him! Not sure I like this guy much 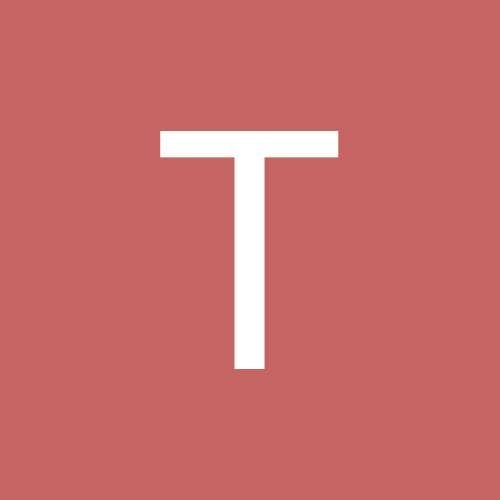