Anyone else have a sleeve revision to bypass due to complications? 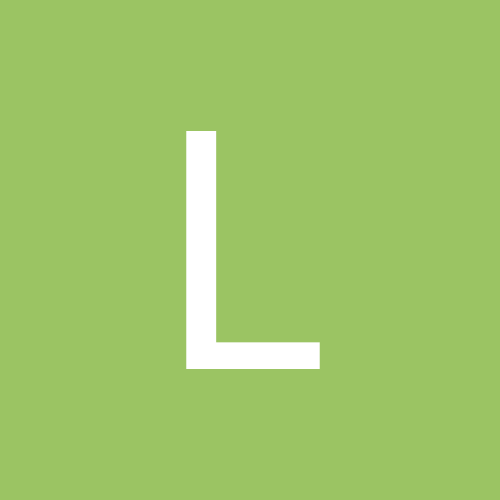