What's the every day difference? Band to bypass 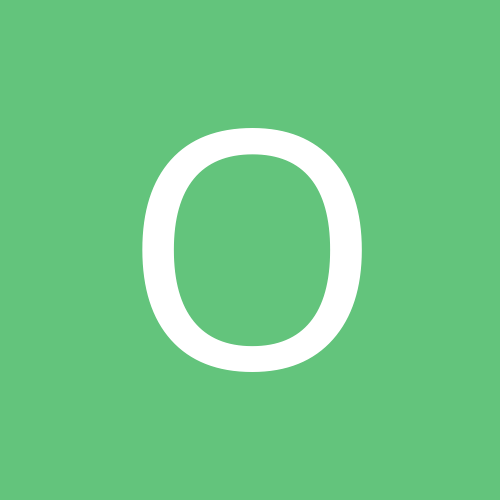