Quick! I need help on this one! 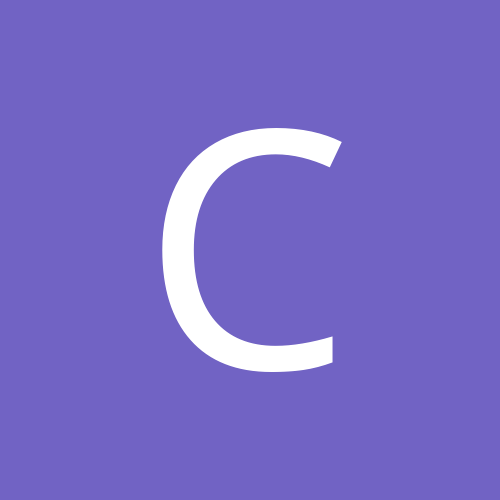